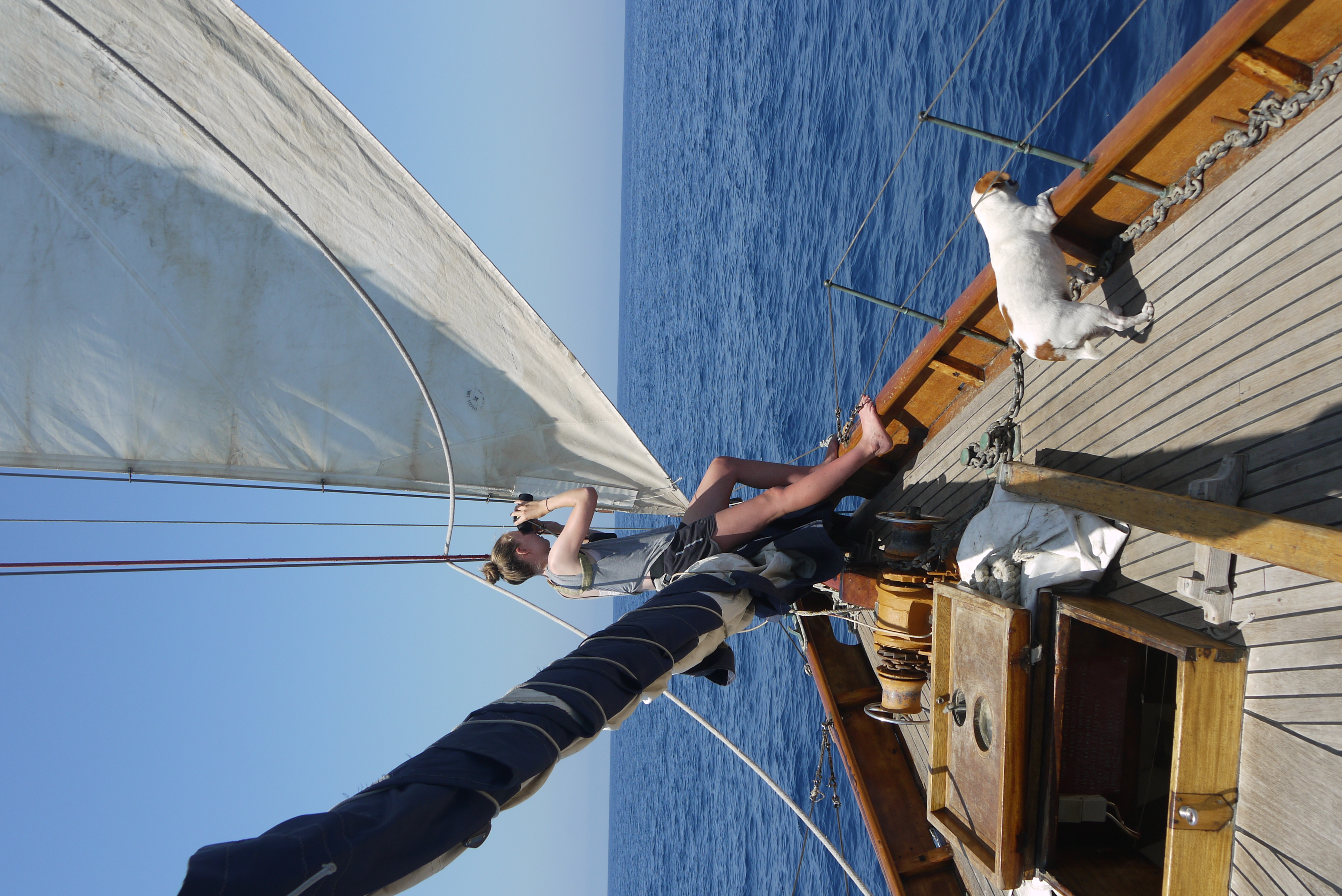 In a new feature, we are catching up with Old Wellingtonians to learn about their successes after graduation and to see Wellington Values out in the real world. In this edition, Emmie Bowlt from the graduating class of 2020 shares her experience on an IB Fellowship in which she researched whale populations in the Mediterranean Sea.

The ocean has long fascinated me. I have always been curious about what goes on beneath its surface. As I grew older, I began to understand the importance of our oceans' complex ecosystems and how our actions can have such a profound effect on them, which, in turn, ultimately affects us. 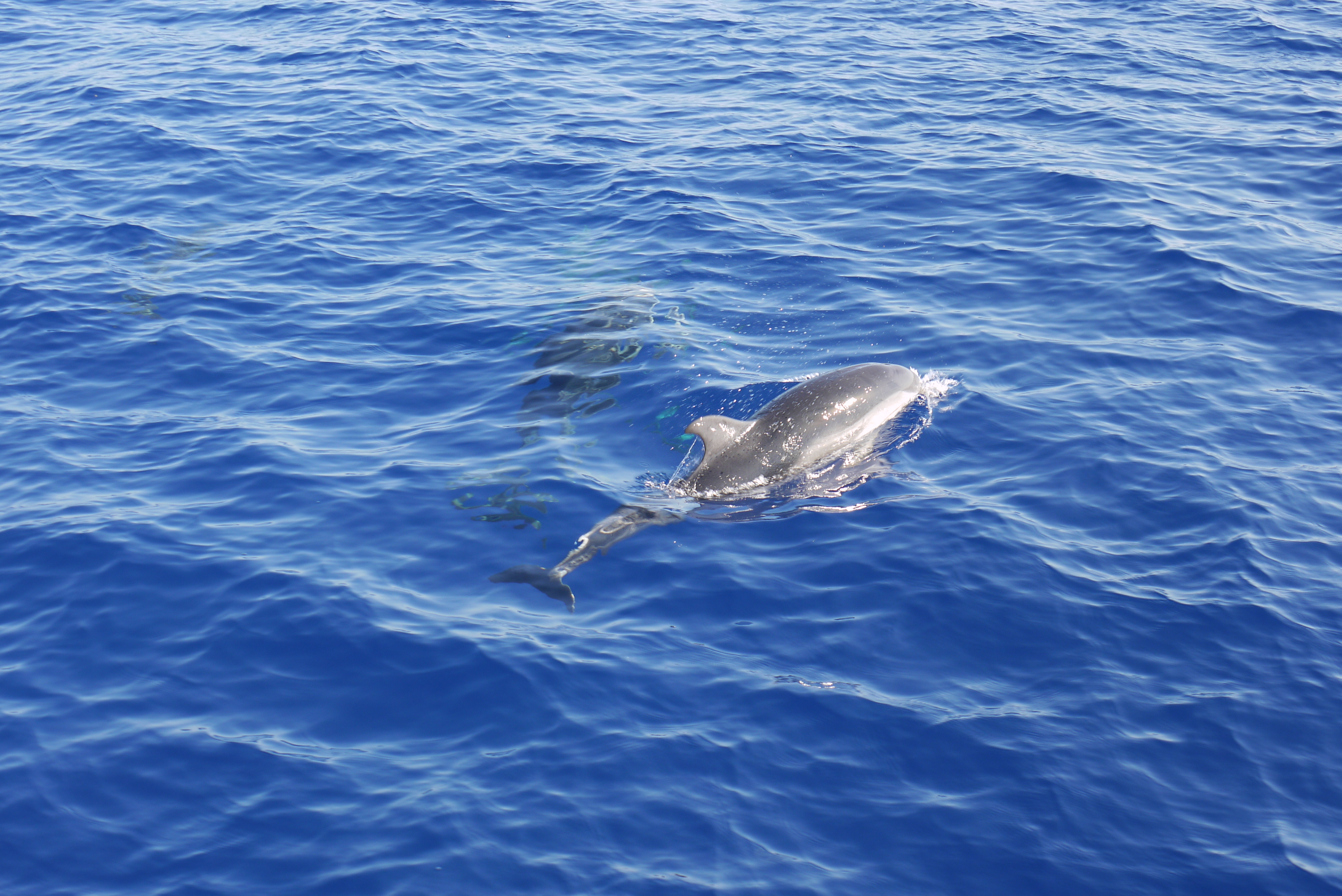 The IB Fellowship enabled me to explore this curiosity at even greater depths. After becoming increasingly aware of the harmful effects of microplastics in our oceans, I began looking into directed projects involved in marine wildlife or microplastic research. I was attracted to a two-week-long research project run by an organisation called Oceanomare Delphis ONLUS. Their mission not only aligned with my interests, but they also encouraged people in my age group from all around the world to volunteer. The organisation mainly focuses on monitoring cetaceans (in this case sperm whales, bottlenose, striped, common and Risso's dolphins) around the island of Ischia, Italy. They collect data on population distribution and size, habitat usage and social behaviours. They also study the effects of fishing and vessel traffic on the biodiversity of the surrounding area, particularly the acoustic impact that seafaring vessels can have on these creatures. I was keen to get involved in this research, especially after learning how the wider scientific community uses the data for establishing protected areas for cetacean habitats. The research trip was so rewarding it is impossible to single out one highlight. The work itself was practical and hands-on. Every day, we took multiple shifts, photographing and filming animals and recording their behaviour. We also spent a lot of time sailing and generally helping out on the boat. The trip was often punctuated with exhilarating moments, like watching a pod of dolphins swim alongside the boat's bow, or seeing a sperm whale come to the surface and then dive as it displays its majestic tail fluke.

There were, of course, challenges. I suffered the occasional bout of seasickness. I tried (and failed) to resist the urge to eat gelato every night. Staying alert during the hour-long observation shifts proved difficult at times. Stare at the sea long enough, and it becomes hard to discern a wave from a splash caused by a whale's fin. It was also hard to contain my dismay at just how much plastic gets dumped into the sea.

Nevertheless, a Wellington education prepared me well for these challenges. My studies in Higher Level Biology helped me understand the relationship between humans and our oceans’ ecosystems and, more importantly, the repercussions of our actions. The challenges I faced at Wellington gave me the courage and confidence to take part in this daunting, yet exciting project. My fellow volunteers came from around the world. Much like the community of pupils at Wellington, they spoke a variety of languages and came from many different cultures, so I felt very much at home among them. Also, from a more practical standpoint, the several projects I participated in at Wellington helped teach me how to plan, organise and work effectively in a team — a skill set that was ideal for the work we did at sea. 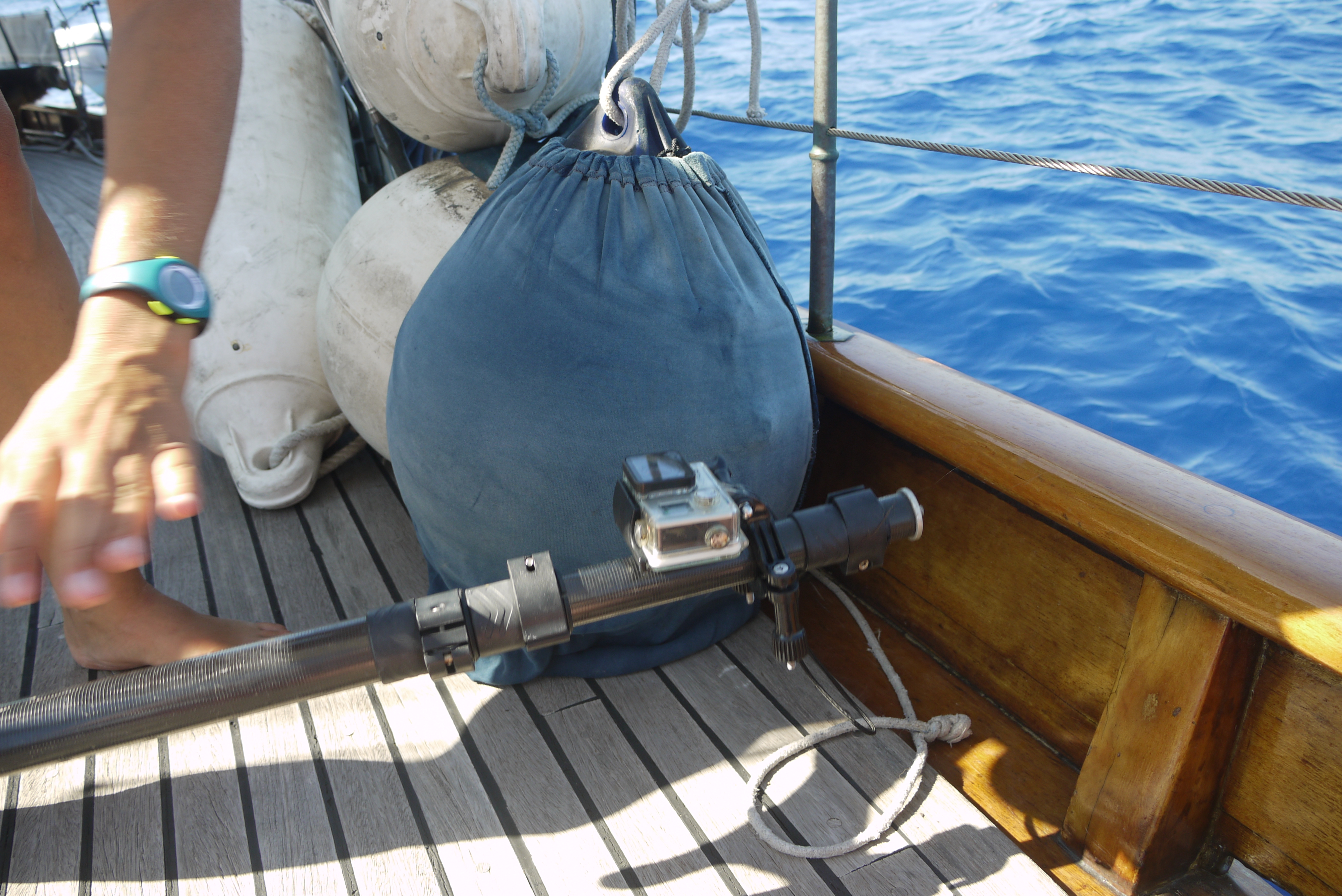 In addition to the lasting memories I made on this trip, I acquired a whole new set of research skills that I look forward to bringing with me when I study biology at university and continue my work out in the field. But I also came away from this experience with an even greater sense of urgency about the impact we are having on our oceans. We are polluting them and depleting their wildlife populations at an alarming rate. It is important, however, to remain resilient, another value that I have learned at Wellington. Being optimistic and solutions-oriented is what will fuel innovation. For example, robots have already been designed to collect plastic floating on the ocean's surface. Just this morning, I read about how bundles of human hair may help to absorb oil spills. Most importantly, it is important to recognise that we all have a part to play in this. I would urge all who read this to be mindful of their plastic consumption, dispose of waste responsibly, to use bio-degradable cleaning/shower products, to avoid clothing made from synthetic textiles, to use electric motors when boating and to avoid clothing made from synthetic textiles. Lots of people taking lots of small actions can yield huge results and effect real change.