So long – for now, appreciating the power of the arts 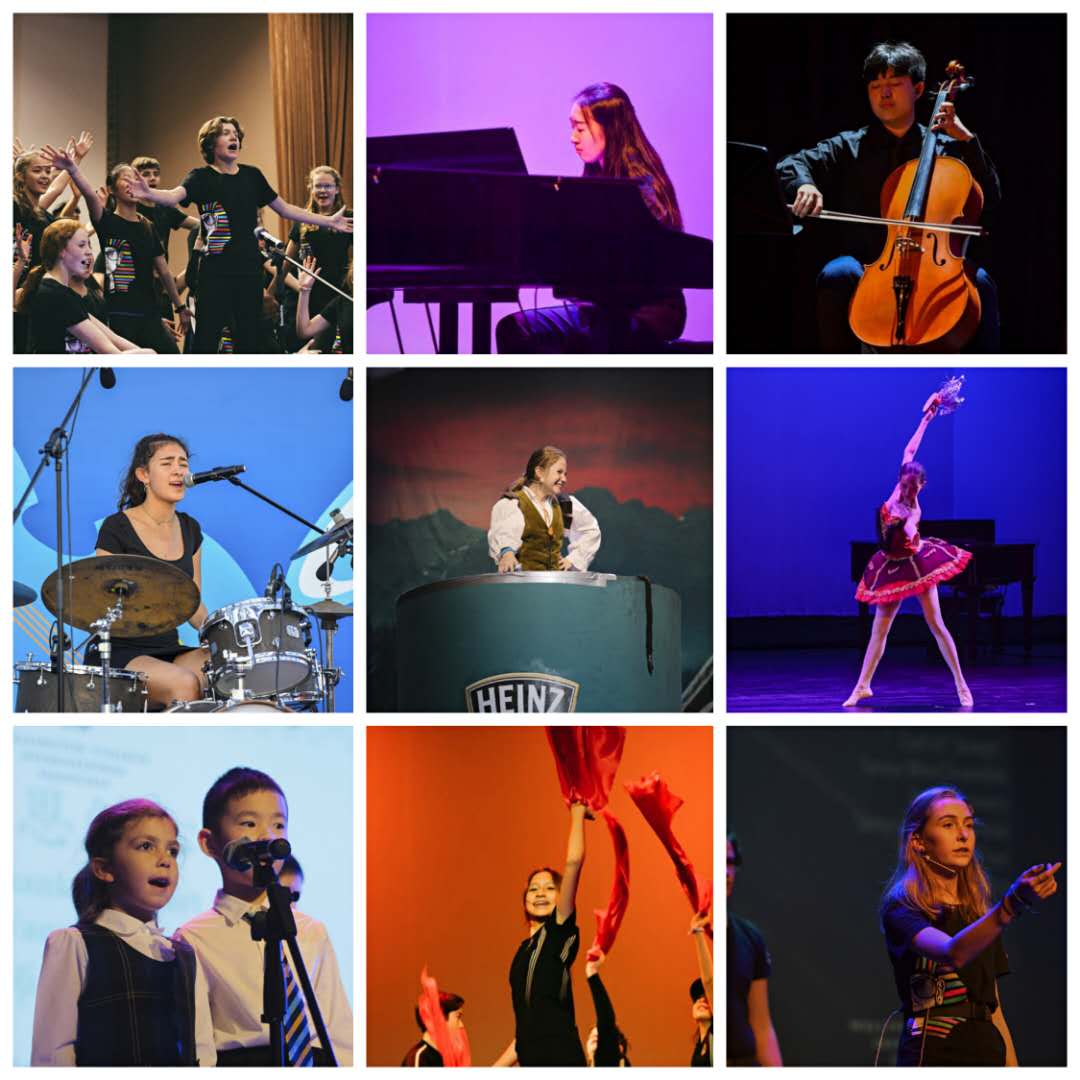 Since Wellington’s opening in 2014, its affinity for building artistic talent has gone from strength to strength, with performances improving in both quality and quantity. We are exceptionally proud of every pupil who takes the opportunity to stand on the stage or wherever they are performing. This year during the online learning period our pupils have been able to use the arts as both a retreat and connection. It has been pleasing to see videos and hear recordings of pupils developing their piano playing, singing, playing recorder, hulusi or guitar and generally allowing themselves a period of artistic respite. 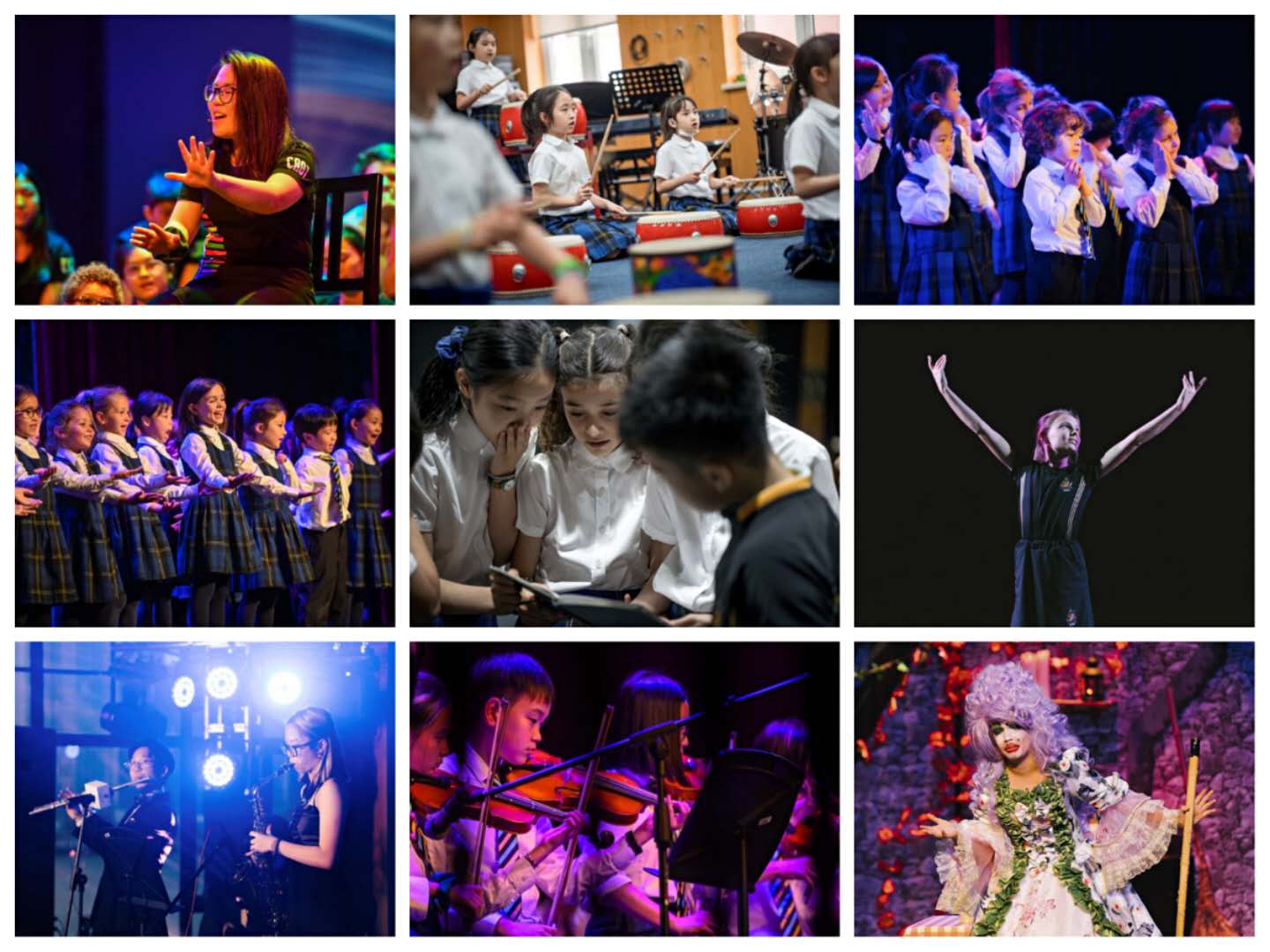 Upon returning to the College, we have had the opportunity to reflect on the arts and its importance in our lives and community. Whether pupils are studying academic music or drama in IGCSE or IB, or just becoming more involved through the co-curricular programme, it is clear that having areas of learning beyond “core” subjects is vital both for pupils’ wellbeing and their continued educational growth. 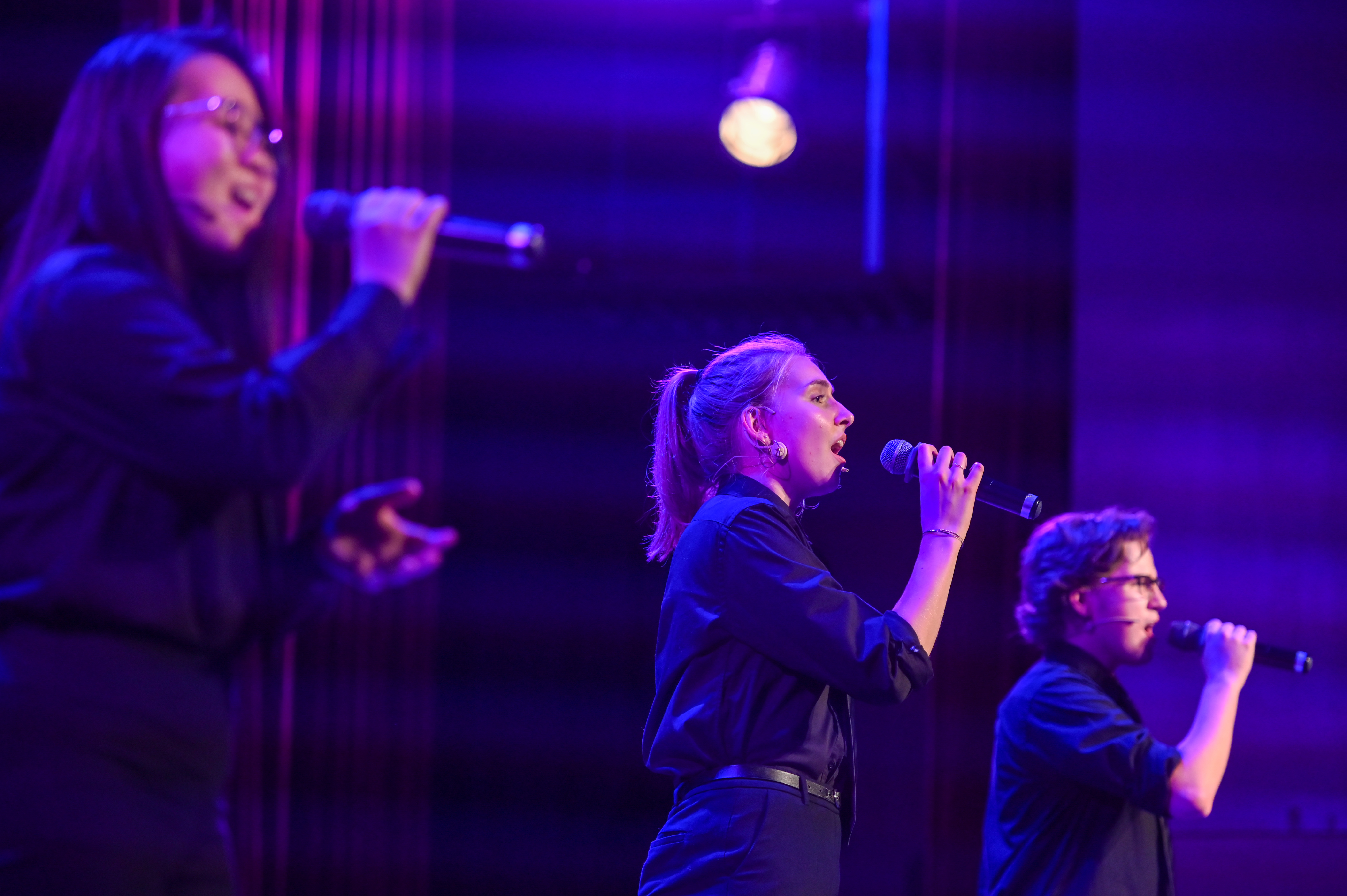 In her recent address on Speech Day, Emmie, the outgoing Head of College, stated:
"At this school we’re extremely lucky, in that we’ve been given the opportunity to thrive everywhere – and to all the staff and teachers, on behalf of us, we’re extremely grateful. For me, despite not taking any arts subjects these past two years and planning to study biology, the music department, and the dance and drama which has accompanied it, has felt like a second home. And I’m not alone: no musicians in our year are going on to study music, some of our best sports players are choosing economics or business. I’m not saying these subjects or passions are worthless, quite the opposite. Neither am I saying those who have taken opportunities and are following their passions are any less worthy. Instead, we’ve all had the chance to strengthen a passion, or do something wildly out of our comfort zone and run with it, or not. Each of us has learned together how to take risks with new experiences and make ourselves more than just an IB score."

During the Speech Day event, three of our leavers, Emmie, Leisl and Jack, provided a touching performance of Requiem from the musical Dear Evan Hansen. This was all the more moving when the audience was reminded that only one of the leavers performing was able to be physically present; with the others still out of China on different continents. They used the power of music (and technology) to come together. Their performance highlighting that while some of our community are still outside of China or leaving us, we remain part of Wellington and we don’t say goodbye, but rather: so long – for now. "I will sing no requiem, tonight"

We are Wellington | From start to finish, Daniel class of 2020