28-31 October saw Wellington pupils enjoy the College’s sixth Arts Festival, which was the biggest and most ambitious to date as it included the entirety of the College (years 1-13) and welcomed over 30 artists drawn from diverse industries such as filmmaking, sound artistry, photography, animation, fashion design, colour therapy, art curation, architecture, theatre and broadcasting. 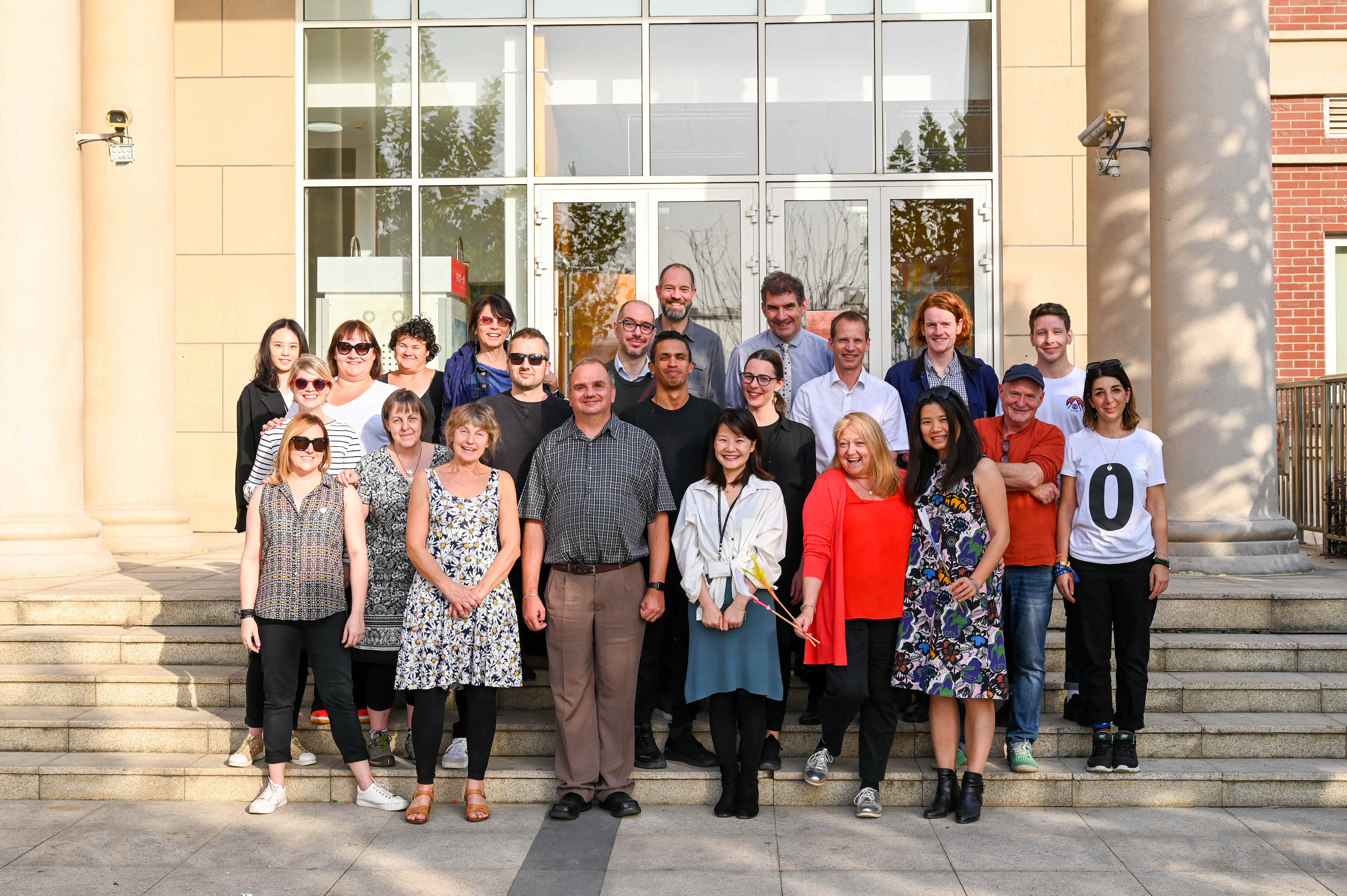 Constructed around the theme of ‘Looking and Seeing’, this year’s festival gave every Wellingtonian the opportunity to explore a wide range of artistic disciplines in ways that opened their senses to the deeper meaning of what it means to understand and evaluate the world around them. Dr Jacobi, Wellington’s Director of Culture and the festival’s organiser, explained that developing this element of critical thinking is an essential part of education and preparing for later life.

“We are all bombarded by images on a daily basis and it is easy to take what you see for granted and not think too deeply about it. You can’t stop the world and interrogate every image and encounter, because life would become intolerably slow. However, it’s important to question what you experience and never automatically settle for the easy answers.“ “This theme of looking and seeing can be interpreted in a number of different ways but it plays a key role in any artistic format. It’s something we wanted our pupils to consider carefully throughout the festival because it’s a concept that applies in all our lives and it can help us develop our artistic tendencies in new, flexible and inherently interesting ways. It’s an idea that can be responded to in both an intellectual and emotional manner.”-Dr Jacobi

Throughout the week, pupils enjoyed workshops, discussions, lectures, installation and artistic creation activities with guest artists who were drawn from countries across the world, including the UK, China, France, Denmark and Zimbabwe. This eclectic mix of artists from different industries and parts of the world were chosen to share their rich personal and professional experiences with our pupils to help widen their perspectives on art and the many sources of inspiration that help create it.

While each Wellingtonian doubtlessly has their own personal highlights of Arts Festival 2019, the overall range of experiences – and hence, perspectives – explored during the week will have been as important as the individual moments of inspiration. Discussing the full itinerary even briefly would make for a lengthy read, but to draw attention to just a few of the practitioners popular sessions. With Cruz Garcia and Nathalie Frankowski of WAI Architecture, pupils were introduced to the highly involved process of creating architecture and urban planning concepts. In the College Dome, they were given license to create their own perfect cities and manmade islands from giant Styrofoam blocks, designed and arranged to reflect the future societies they wanted to build.

“This was designed to be a playful and engaging way to get the pupils to think about not only what goes into their architectural creation, but also how it will work in terms of delivering vital services and providing long-term sustainability. We wanted them to understand the intricacies involved in architecture in a way that would excite them, and get them thinking about how they could transform the world according to their political, social and environmental stances.” 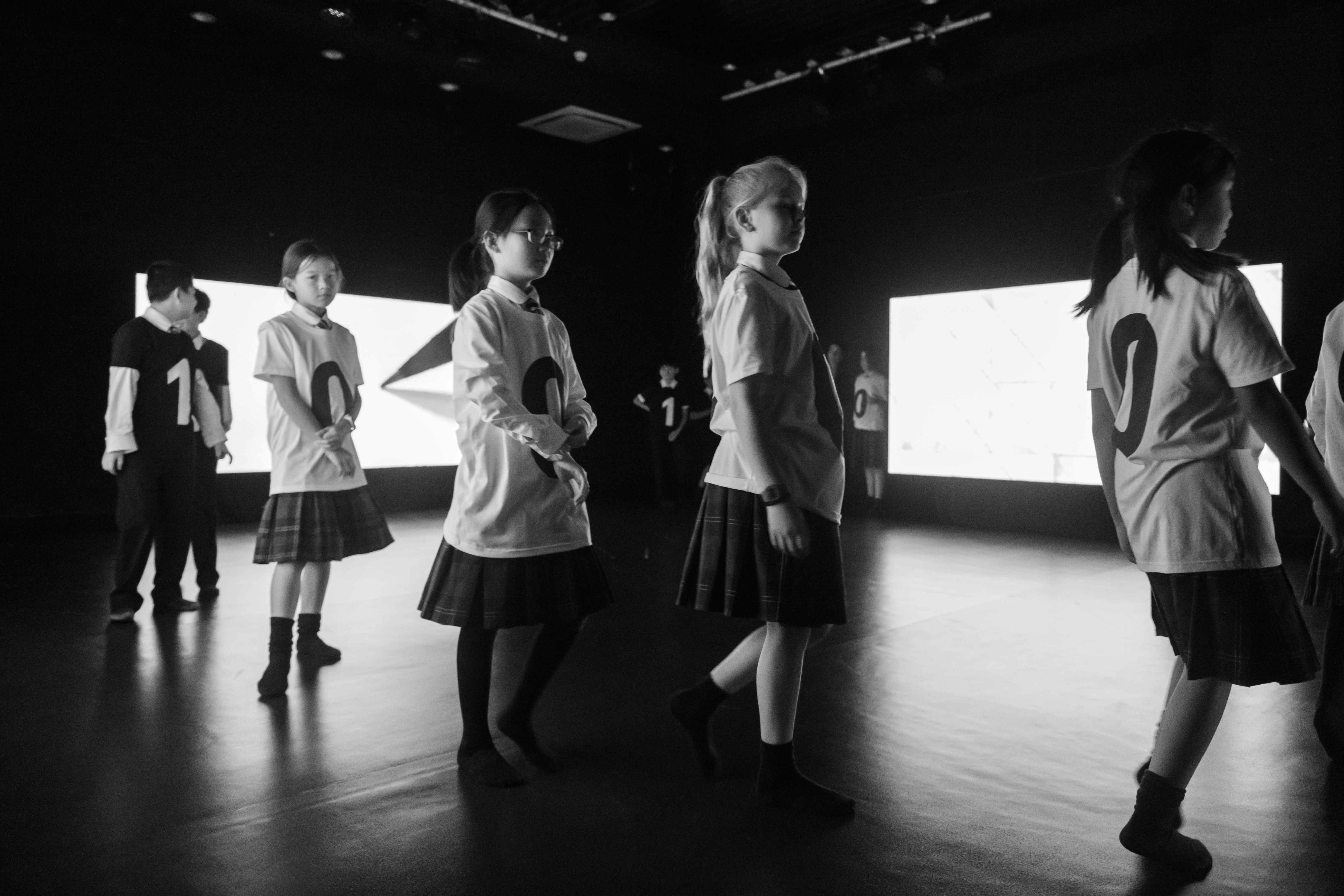 With sound artist Mira Calix, pupils created and then performed in an audio-visual installation where they considered how to interpret everyday sounds in an altogether different manner.
“The pupils had to take photographs that would symbolise a sound, a person and a pattern. Through sonification, which is the process of taking data and converting into sound (like visualisation but with audio) we created a collection of over 1600 images, projected onto screens in the Black Box and accompanied with sound to create an audio-visual installation which the pupils then came in to fill with their performances. Somewhere between theatre and dance, these installations ran all day during Arts Festival and pupils came in at different times to reinterpret through gestures what they saw and heard. I was incredibly impressed by the pupils’ response, especially from year 7s who seized on the concept and symbolism of what we were trying to achieve right away.”– Mira Calix 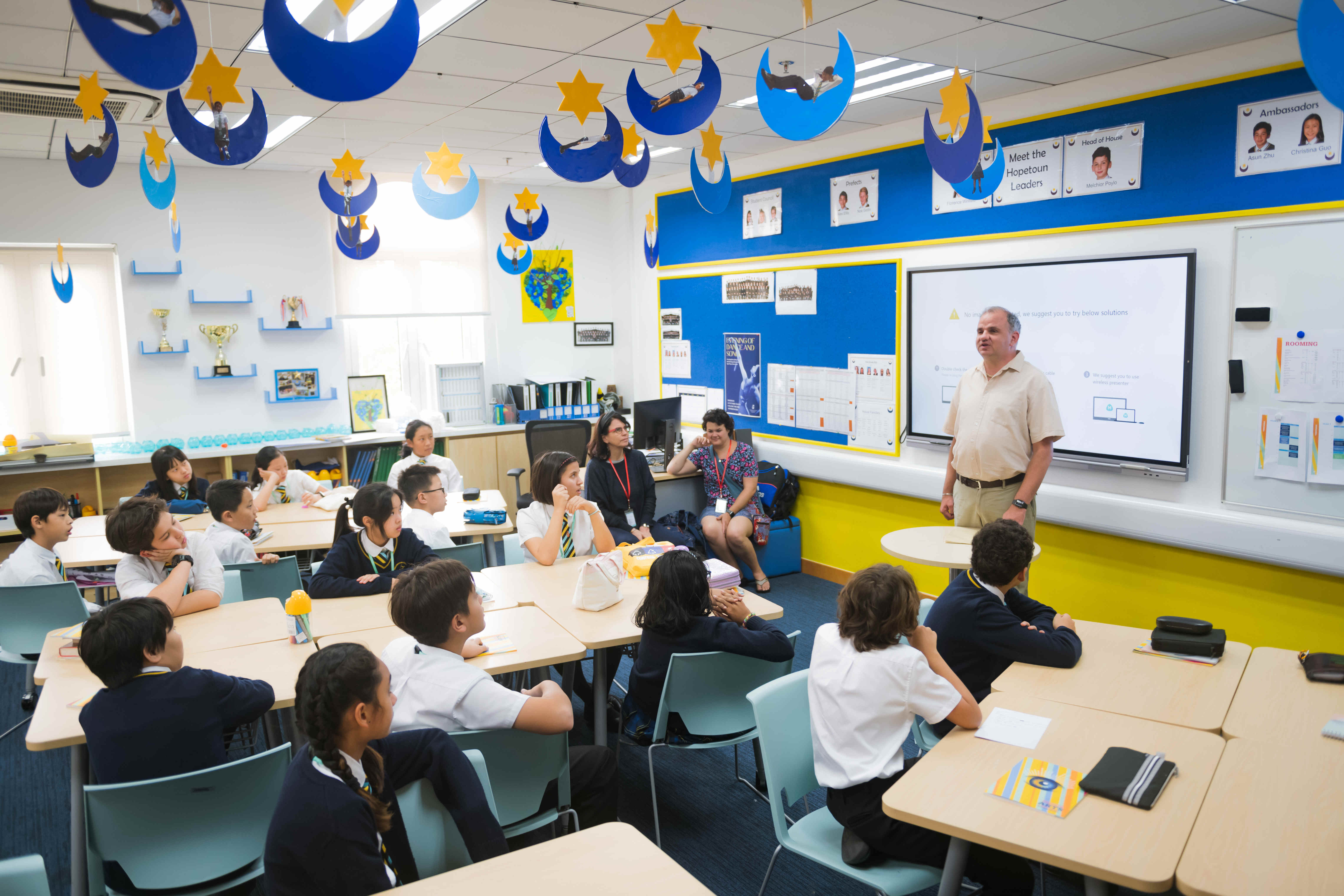 In their lectures and discussion sessions with radio broadcaster and cricket commentator Dean du Plessis, pupils further explored the idea of what it means to see and understand the wider world and their immediate surroundings, as they listened to a message of hope from a man undeterred by being born blind.

“My sessions with the children revolved around the idea of not taking things for granted, not even your sight and other physical abilities or faculties that are entirely natural to you. This extends to materialistic side of life too, to necessities such as running water and reliable electricity. It is so important for pupils to understand the inherent value of the security of their upbringing and the incredible opportunities that it affords them. I was humbled by the pupils’ response; I wasn’t sure what to expect but they were magnificently receptive and asked many insightful questions which clearly showed their natural capacity for empathy.” 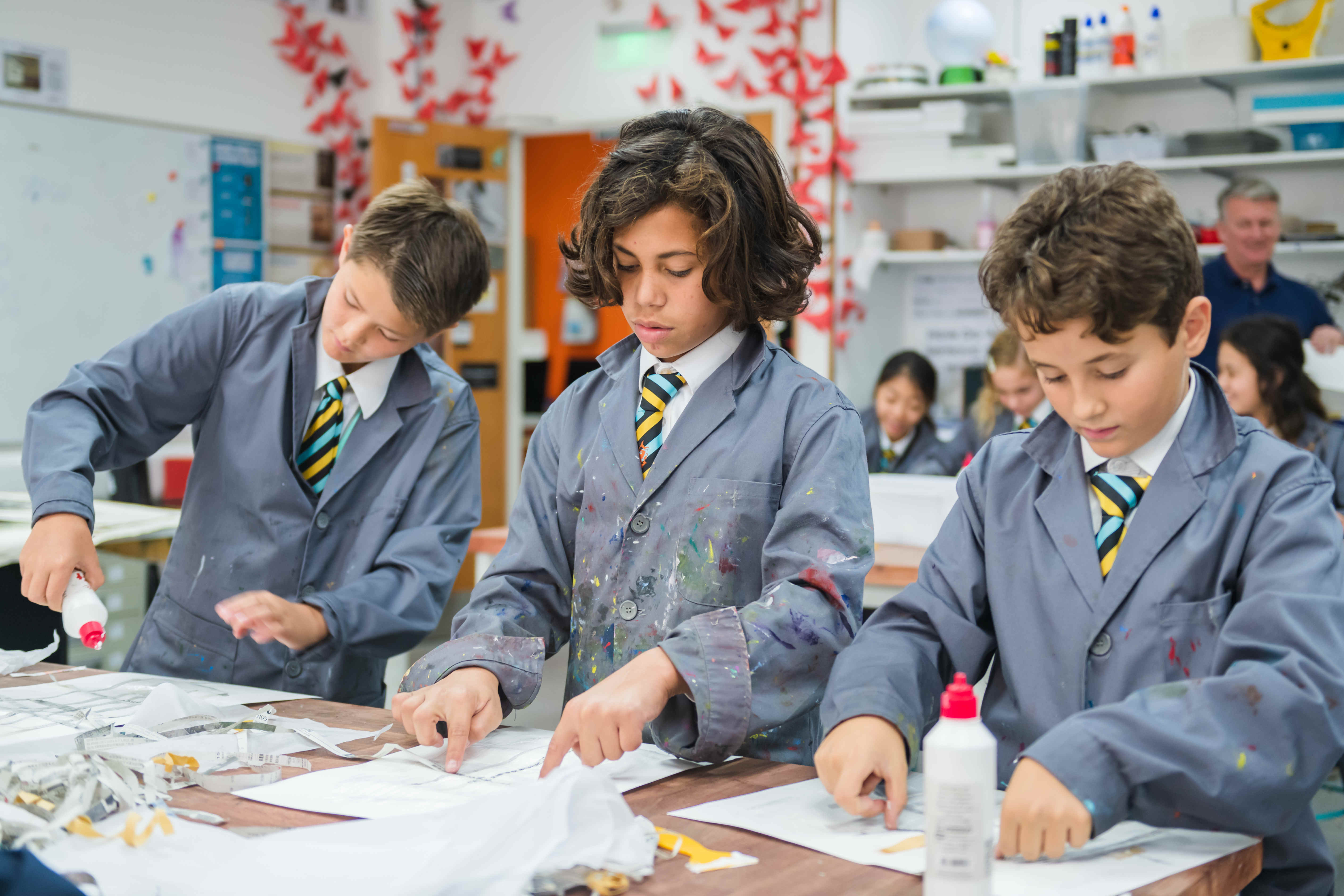 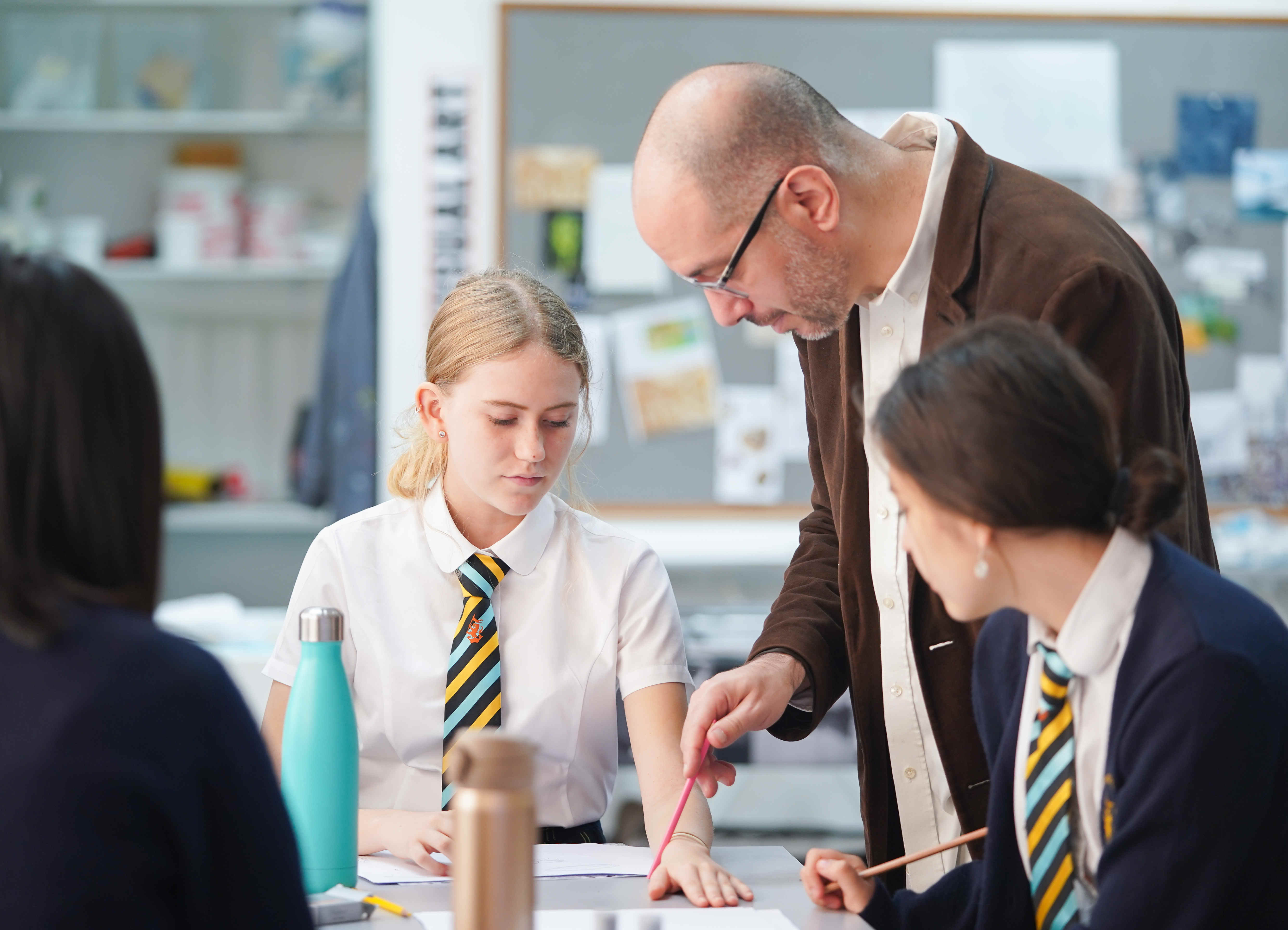 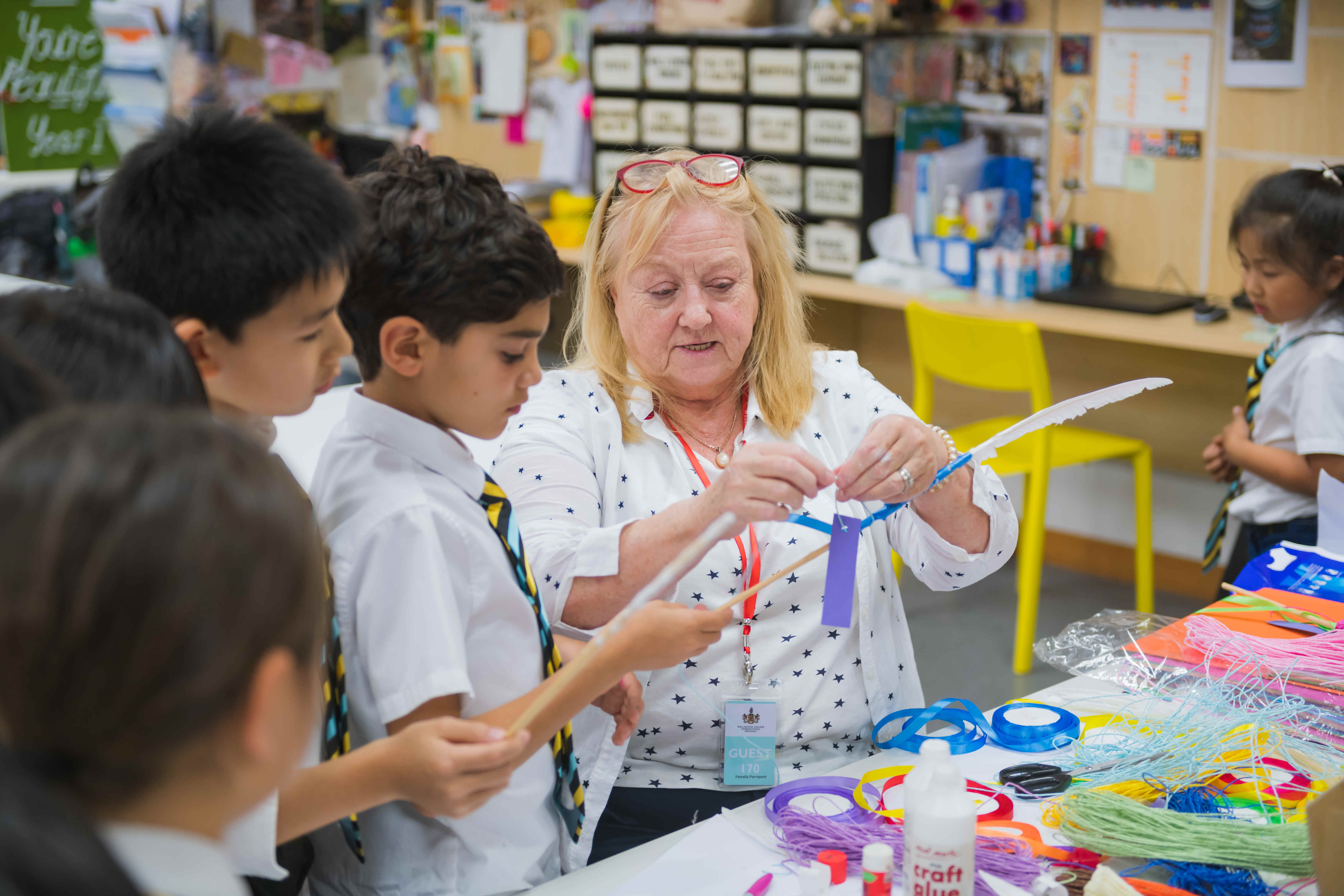 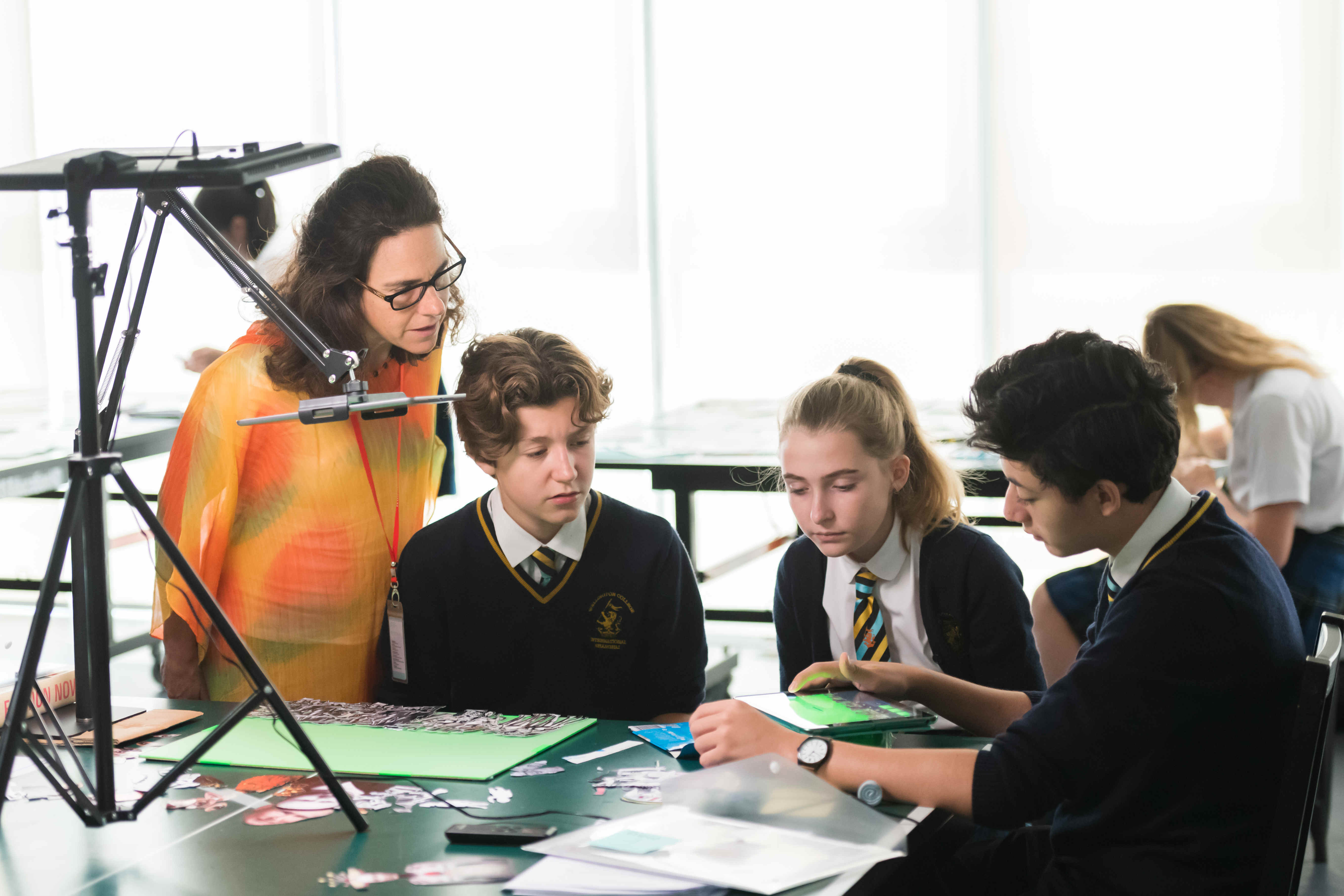 Each year, the Arts Festival aims to provide an exploration of the arts in a way that all pupils can access equally, learning from a range of world-class inspiring artists.

“As with every previous arts festival that the College has held, if they have enjoyed it, learned from it and let it factor into their future considerations then I’m happy with that outcome. If even a small number have become more curious about pursuing the arts either at university or potentially as a career, then that’s a fantastic result.” 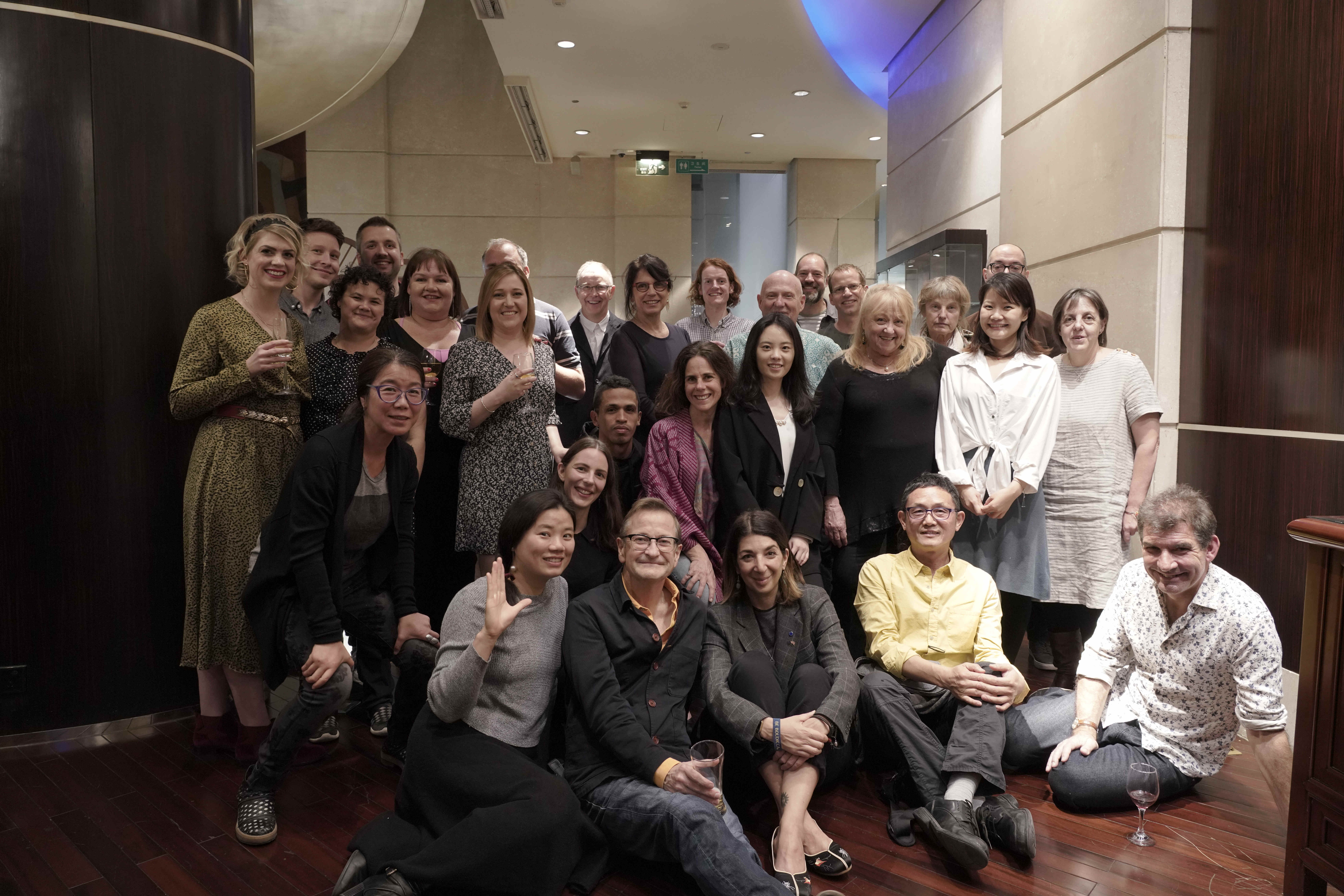 Shanghai international schools are using digital tools in classes and beyond