HistoryA visit to the former battlefields of the western front can be a profound experience. The location of the cemeteries indicates the shifting position of the front line, and the neat rows of graves signify the scale of the losses whilst reminding us that casualty figures are the sum of individual lives. The graves also have symbolic meaning, the simple design of the headstones in Portland stone and the layout of the plots, without segregation by rank or religion, was a powerful statement about the equality of sacrifice. 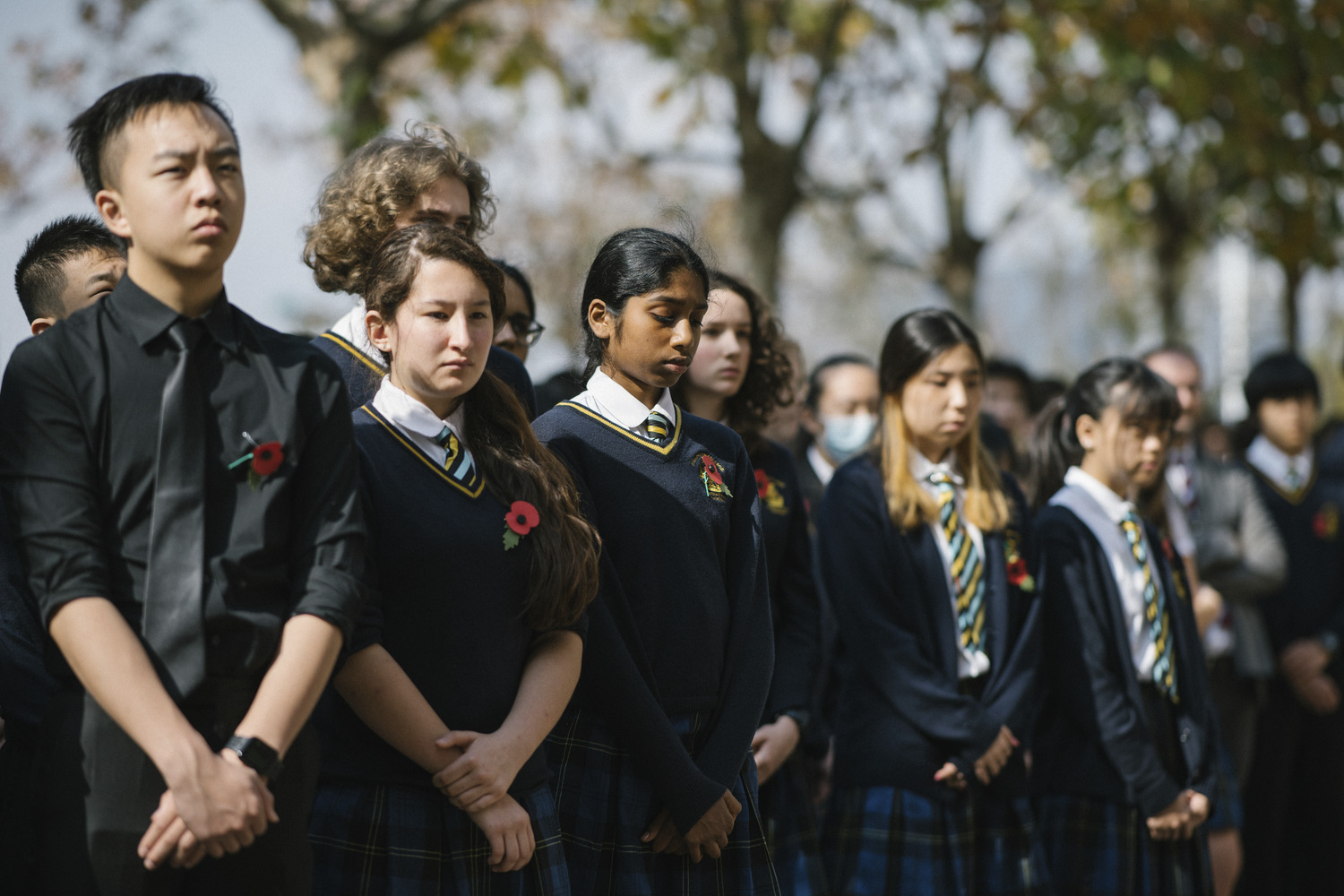 Look closely though, and this apparently uniform scene can tell many overlooked stories. Amongst the British and Commonwealth war dead it is not uncommon to find headstones inscribed in Chinese characters. How did these Chinese come to be in northern France, and what does their presence there tell us about the war and commemoration? 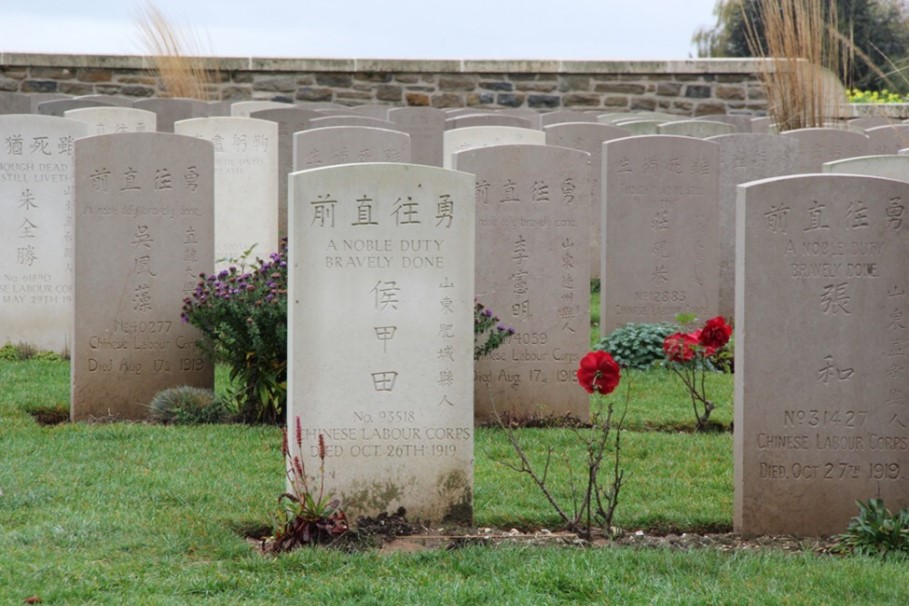 The graves belong to men from the Chinese Labour Corps, the largest concentration of which can be found at Noyelles-sur-Mer where over eight hundred are located close by to the British cemetery. The Corps was established 1916 in response to the growing demand for manpower at the front. Recruiting Chinese labourers for the vital tasks of digging trenches, filling sandbags, unloading trains, hauling munitions, repairing roads, and so on, would free up British and French manpower for front line duties. Logistics was a critical aspect of the war, and the work of the 140,000 Chinese recruits was essential to sustaining the military campaign against Germany.The men, all volunteers, were initially recruited through private agencies in China to avoid breaking neutrality agreements, however, once China entered the war against Germany in 1917, its government became an active recruiter of labour for the British war effort in the expectation that this contribution would gain it influence at the post-war peace conferences where she would seek to regain control of Germany’s Chinese concessions. The recruits themselves were mainly peasant farmers from the impoverished Shandong province; each volunteer received a stipend for signing up, and then nominated a family member in China to receive their monthly pay directly. Conditions could be dangerous, the Labour Corps often worked close to the front line and within range of German artillery. They were frequently maltreated, enduring poor rations, confinement to camp, and cold and damp conditions. After the war many were retained in service where they were used to fill in trenches, clear minefields, and retrieve dead bodies for burial.  Although several thousand settled in France, there was hostility to them staying permanently in the West and the majority returned to China. Those who died mainly did so from diseases such as cholera, or from the 1918 Spanish flu epidemic. Despite her contribution to the Allied war effort, China was to be disappointed at the Paris Peace Conference. The German treaty ports were ceded to Japan who had occupied them during the war and whose support for the League of Nations was needed by the British. The resulting alienation from the peace conference would play a crucial role in destabilising the Chinese republic, giving rise to a resurgent nationalism. In the West however, the role of the Labour Corps was quickly and conveniently forgotten. The Chinese graves on the western front are a reminder of the global nature of the First World War and of the complex politics that motivated states to participate in it. But more than this they speak to the history of China itself, of its relationship with the West, and of the role that poverty and migration have played in shaping its society. Since 2018 a memorial to the Chinese Labour Corps, funded largely by donations from the British-Chinese community, has stood in east London, and on Remembrance Sunday a wreath of poppies will be laid in tribute at the Cenotaph. Let us take the opportunity this day offers to reflect on the nature of wars and to remember all those affected by them. 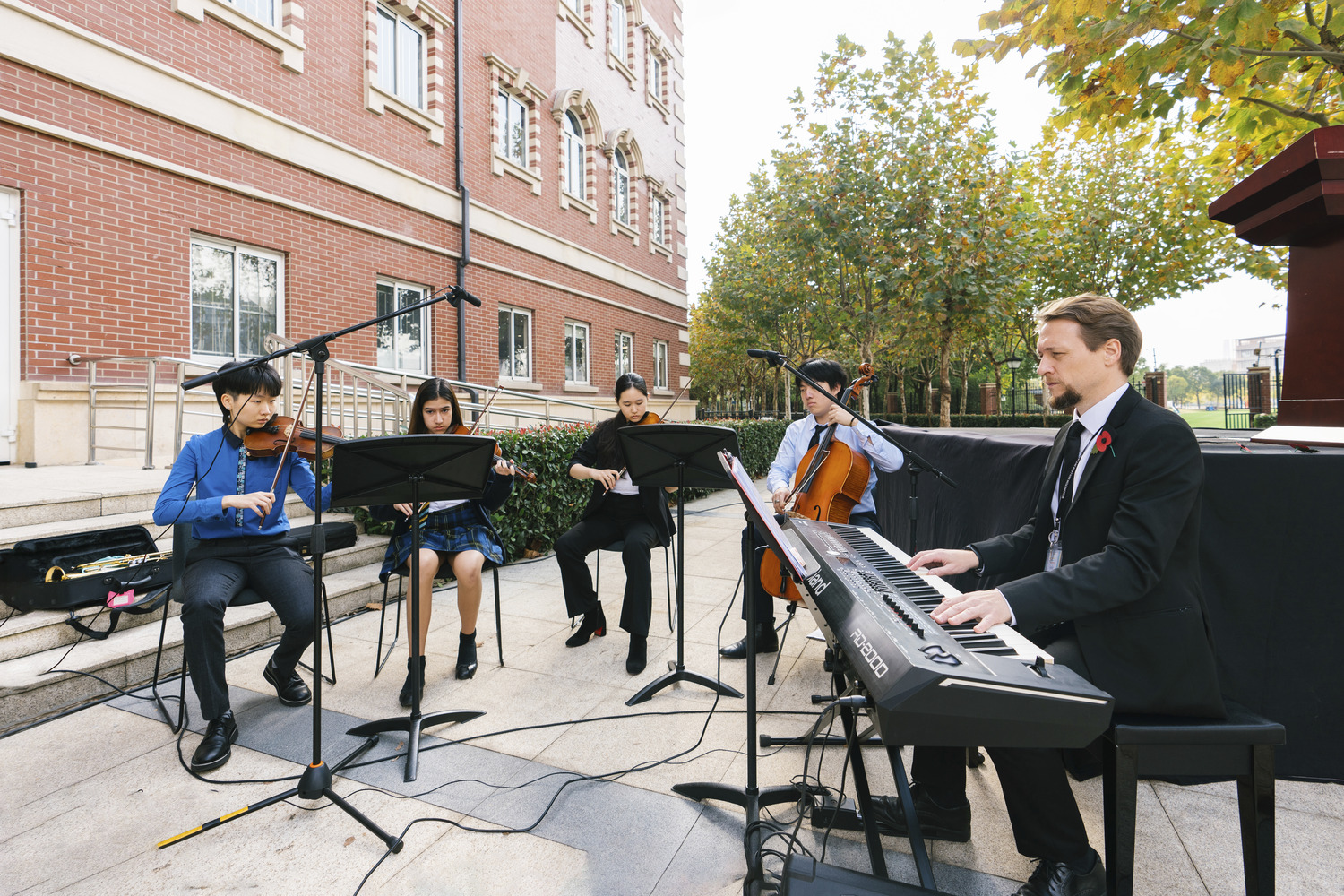 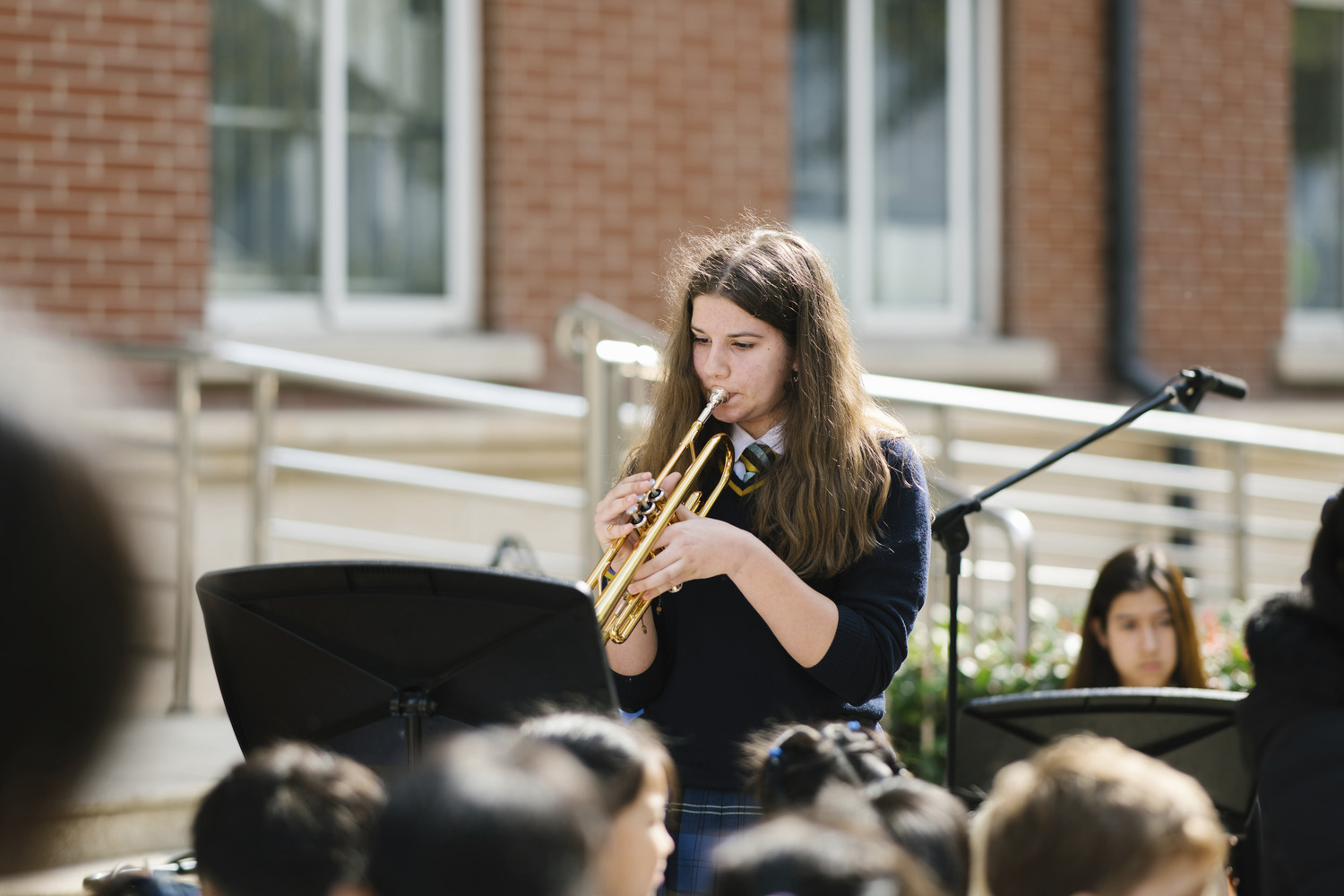 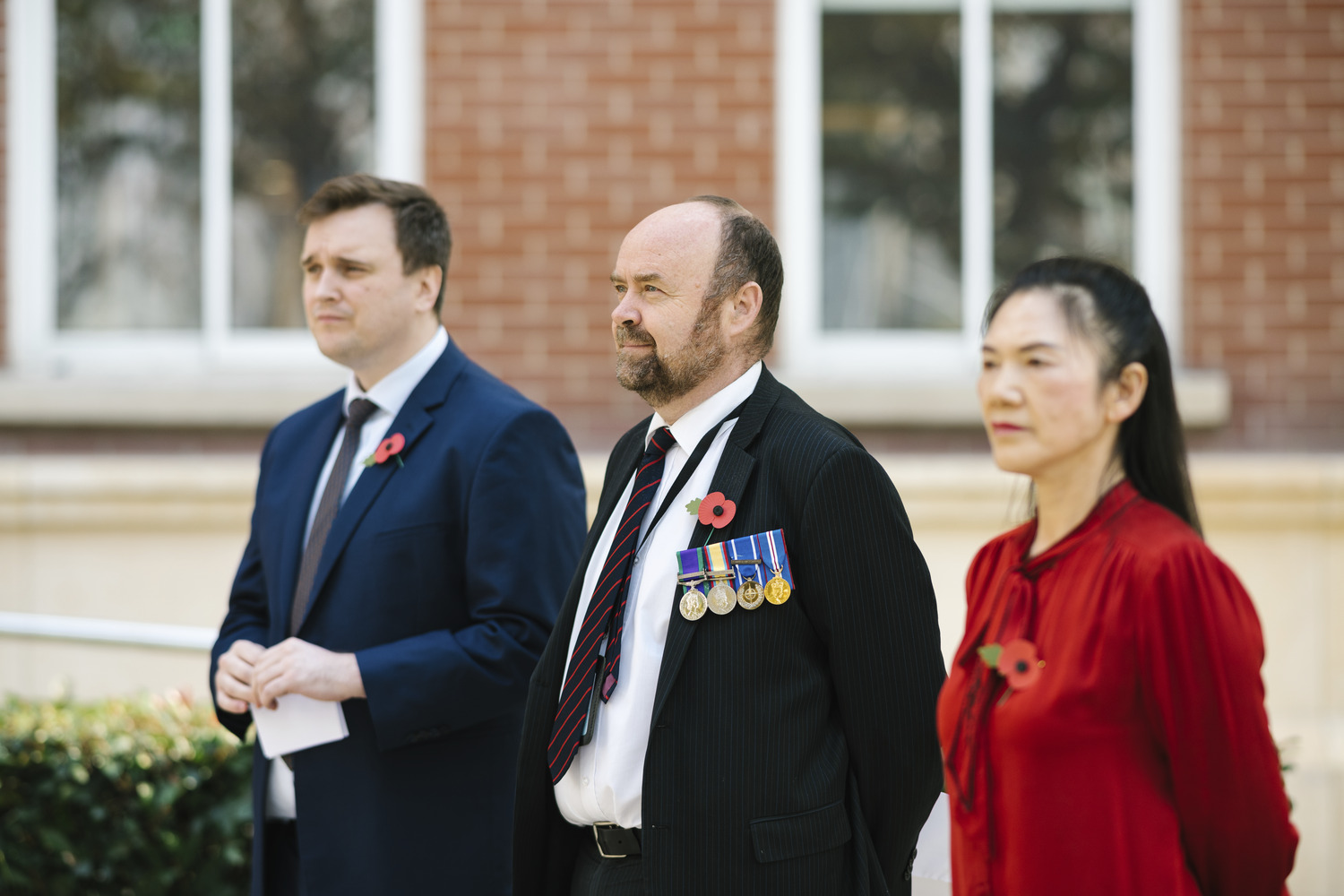 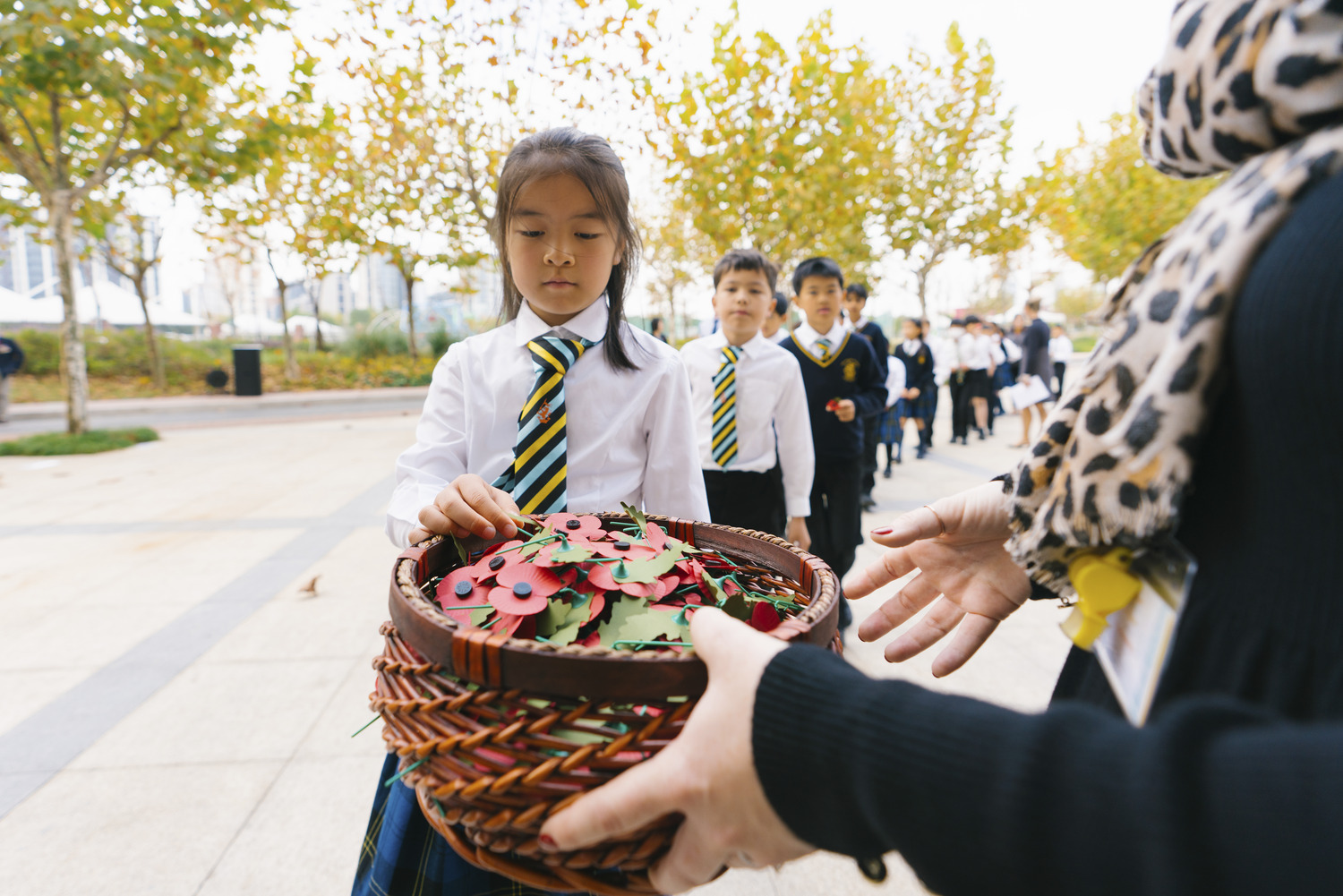 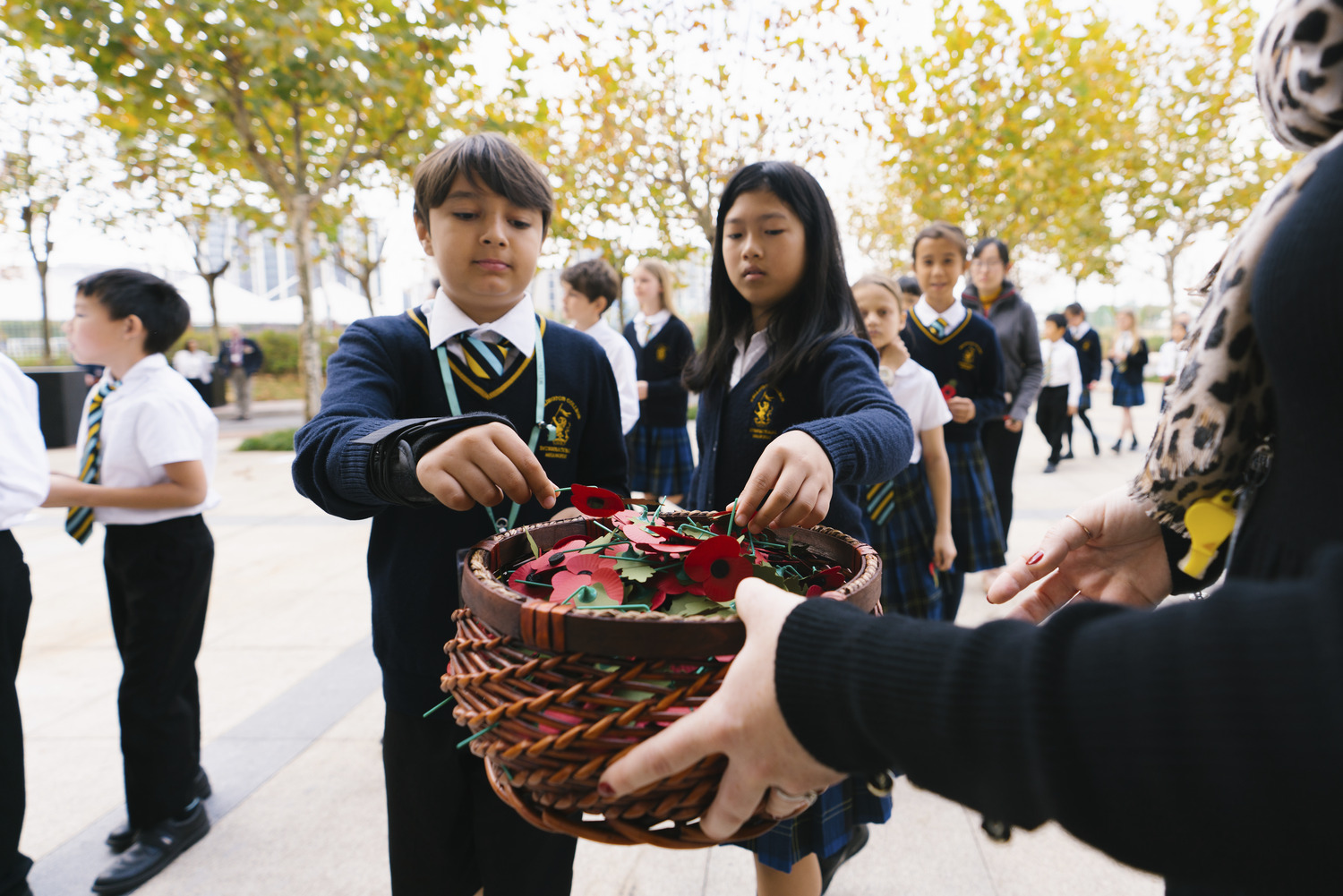 Senior School pupils compete for their houses on Sports Day